Nelson Lakes National Park lies at the head of the Southern Alps and features majestic mountain ranges and the breathtaking lakes of Rotoroa and Rotoiti at its heart.

Legend tells the story of Māori chief and explorer Rākaihautū who came to Aotearoa and travelled with his people to the great mountains. With his kō (digging stick), Rākaihautū dug enormous holes that filled with water, creating the lakes which remain today. He also filled them with kai (food) for those who followed. The food – eel, freshwater mussels and waterfowl – was important for Māori travelling the pounamu (greenstone) trails to and from the West Coast. 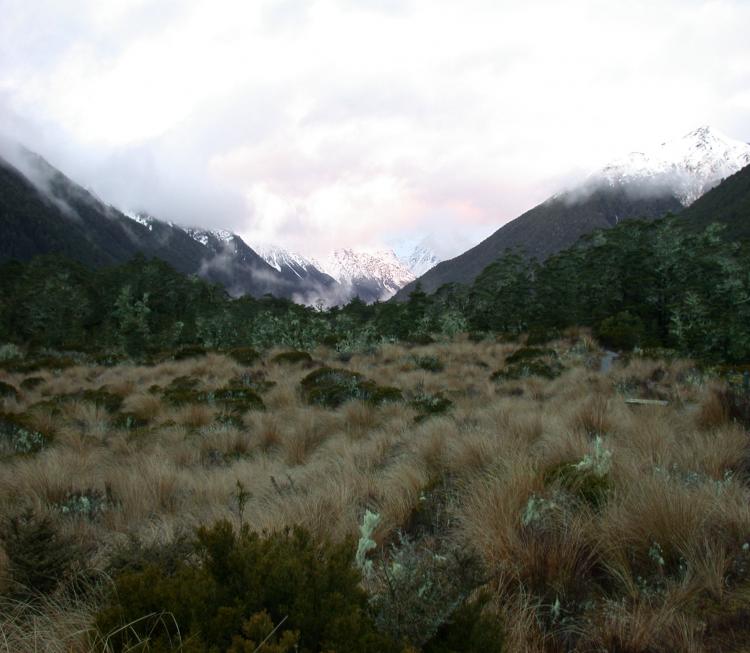 From their arrival in the 1840s, Europeans rapidly occupied open land close to Rotoiti for grazing sheep. By the turn of the century, people were holidaying on the shores of the lake and a hotel was built at Rotoroa.

Soon cottages were being built at Rotoiti and people began to explore the mountains. The scenic values of the mountains and lakes were recognised by the creation of a national park in 1956. 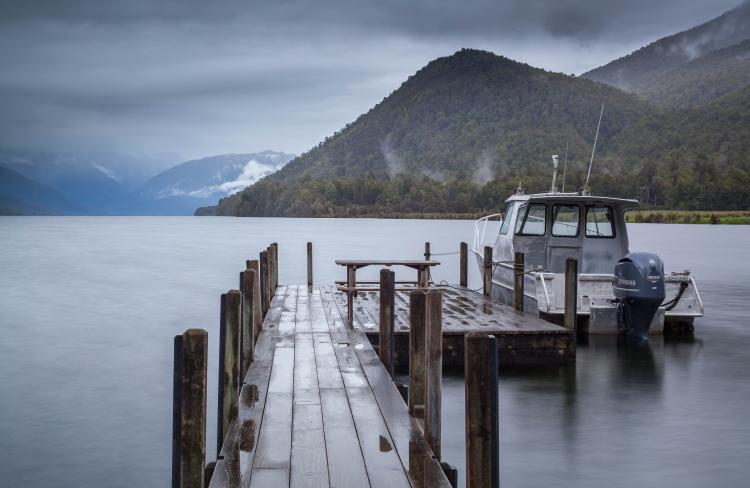 This alpine region is at the northern limit of the Ka Tiritiri o Te Moana Southern Alps, where ancient glaciers have shaped the dramatic landscape, leaving in their wake loose scree slopes, tarns and hanging, U-shaped valleys.

The park contains a series of mountain ranges up to 2340m high, five extensive valley systems and two major lakes.

The Alpine Fault, which runs the length of the South Island, cuts through the northern boundary of the park, swinging east-northeast across the head of Lake Rotoroa, across Lake Rotoiti, then down the Wairau Valley.

Beech forests clothe the mountain slopes up to the 1400m treeline, where they give way to snow tussocks and alpine herbs. This is the home of the kea (mountain parrot). The beech forests here are rich in honeydew, food for kākāriki (parakeet), kākā (forest parrot), tūī and korimako (bellbird). 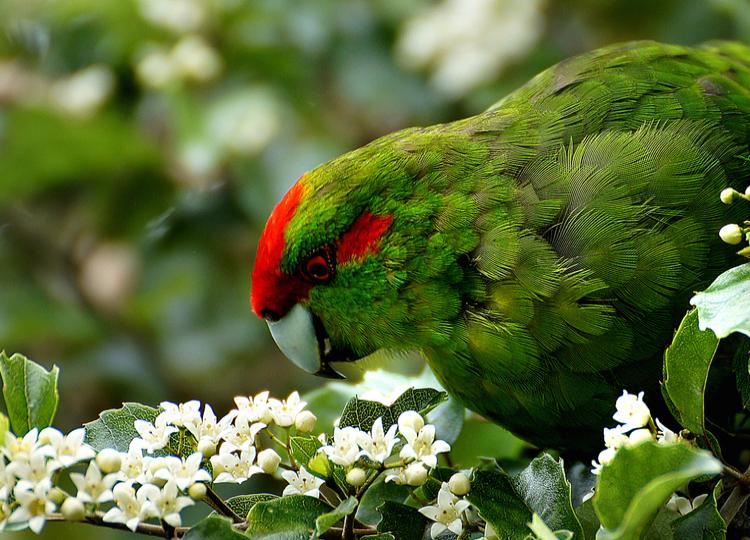 Sprinkled throughout the forest are the occasional tōtara and a range of shrubs, many of which display an unusual, wiry form that is thought to have evolved as a defence against browsing moa.

The park is well-known in conservation circles as the site of the Rotoiti Nature Recovery Project, which covers around 5000ha of predominantly red, silver and mountain beech forest. The project aims to restore this area of forest through an extensive predator-trapping programme.

Take one of the many walks through the project and you’ll see and hear the results of this work: a forest alive with the sights and sounds of birds.

Bellbirds chime a constant chorus, fantails can be seen flitting from tree to tree and, increasingly, the screech of the kākā can be heard ringing out. Great spotted kiwi have been reintroduced and are breeding here successfully.

Unfortunately, this unique ecosystem has been altered dramatically by introduced deer, possums, mice, stoats and wasps. The goal is to reduce the numbers of these pests so that the ecological processes of this honeydew beech forest can recover.

Aside from the wildlife and spectacular landscape, walking and hiking are other primary reasons for coming to the park, and there is a wide range of tracks here, from short day walks to three- and five-day hikes.

At both Rotoiti and Rotoroa, there are walks from between 30 minutes and five hours. The Lake Rotoiti Circuit takes seven to ten hours and there are huts on the track so you can comfortably make it a two-day walk.

For more serious hikers, the Travers/Sabine circuit, which takes about five days to complete, traverses river valleys and an alpine pass, and the Lewis Pass Waiau Pass Blue Lake Route is a four- to five-day walk only suitable for experienced trampers.

During the warmer months, water-skiing is permitted on Lake Rotoiti but not Lake Rotoroa. Both lakes are good for fishers wanting to catch the legendary brown trout of the area. There are also loads of great mountain biking trails, and from the nearby township of St Arnaud you can access the Rainbow Skifield during the winter season.

A note of caution

Tucked away at the top of the south, Nelson is a town of 50,000 people working hard at enjoying themselves.  Read the story . . .

Nelson kaimoana: enjoy the catch of the day

Nelson is the largest fishing port in Australasia, so you’d expect the kaimoana to be pretty good in these parts. Read the story . . .

Loved by the locals: Nelson