Four fun things to do in Ōamaru

Ōamaru is rich in heritage – from historic architecture to mashed up Steampunk interpretations of Victoriana. It also has great galleries, penguin colonies and cheese.

In some places you really have to use your imagination to get a sense of how it would have been at a different point in time. This is not the case in Ōamaru; its history very much on display.

First settled in 1853, Ōamaru was a popular spot with its sheltered port and flat, treeless plains. By 1881, 6,000 people lived here, making the city the same size as Los Angeles at the time. But the most remarkable aspect of this historic town is the whitestone heritage architecture, forged from local limestone in the Victorian era and still standing today. 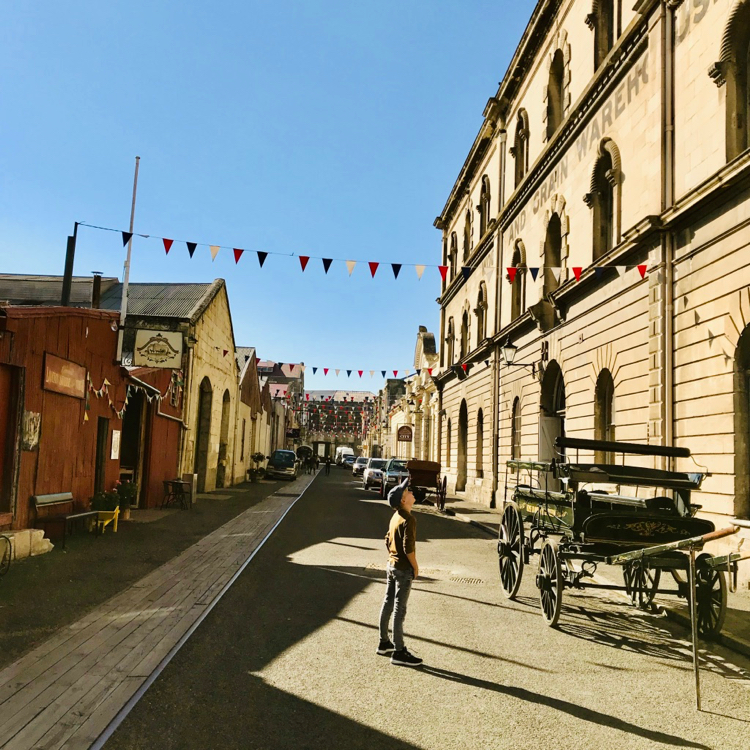 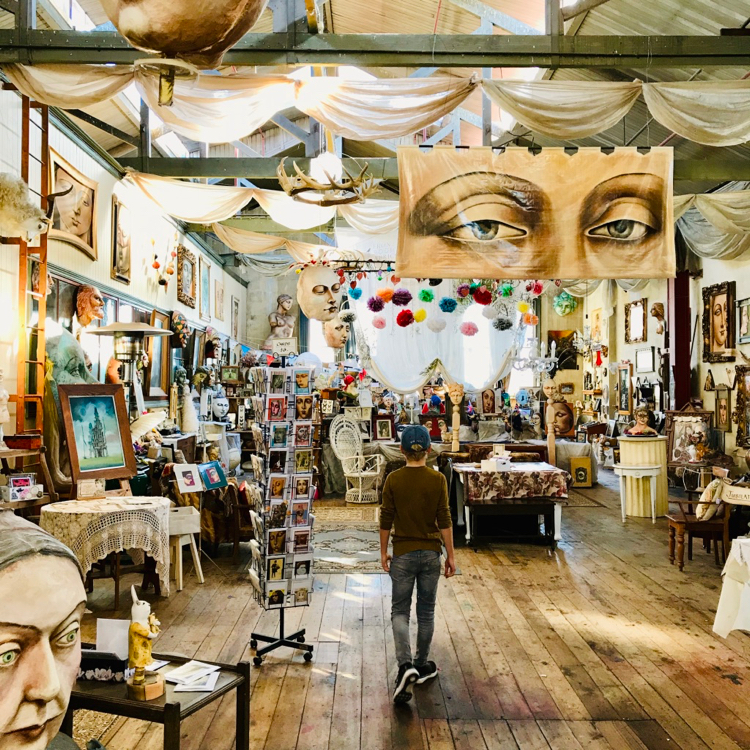 Grab a coffee from one of the stellar cafés and explore the shops selling local crafts, vintage and Victorian wares and many excellent art galleries. Make sure you climb the stairs to check out the Grainstore Gallery featuring local icon Donna Demente’s serene, surreal paintings and sculptures.

The Whitestone Cheese company was founded in 1987 by the Berry family as a way of diversifying their sheep and beef farm after a hard season of drought. Today, the company employs 75 staff at their Ōamaru factory. 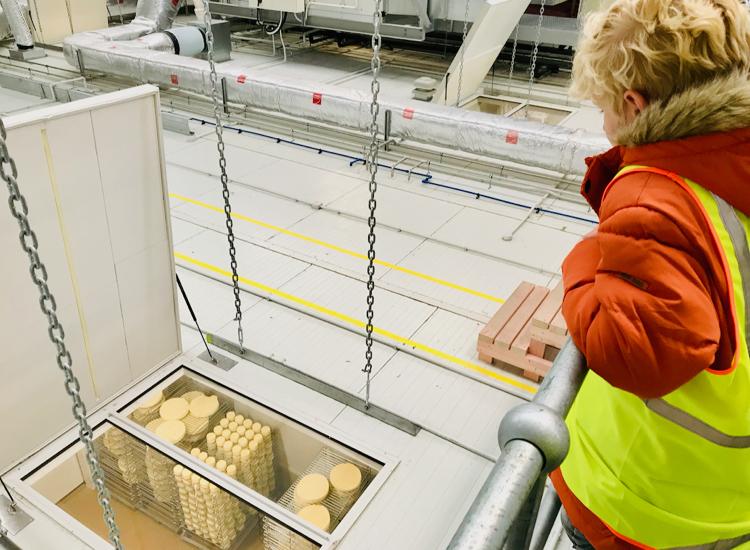 Behind the scenes at the Whitestone Cheese factory. © Jo Percival

Between 14 – 17,000 litres of Friesian cow milk is delivered to the factory every day. Apparently the limestone country that the cows graze imparts a sweeter flavour to the milk, making Whitestone Cheese all the more unique. 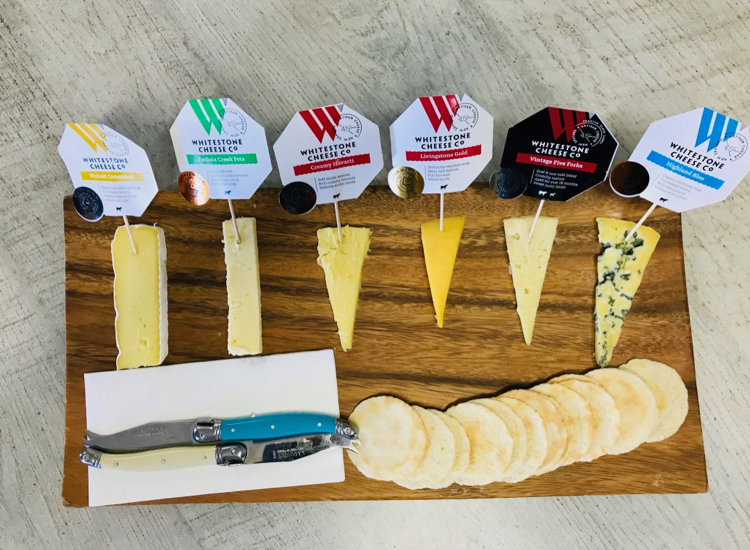 Take one of the daily tours of the factory to see all the intriguing steps of the cheesemaking process. You can watch white gumboot-clad staff work in sterile rooms, cutting curd, salting cheeses, turning wheels and hand-waxing the finished blocks. Of course, you’ll finish the tour with samples of the products and there are even more varieties to choose from at the onsite café and shop.

Arguably Ōamaru’s most famous attraction, Steampunk HQ is a wonderful world of wacky creations. A mashup of mystical and macabre, some of the displays might be a bit frightening for young children (think skulls, taxidermy and shrunken heads), but older kids will love the interactive machinery and conjuring of parallel universes. It's Mad Max meets mad scientist. 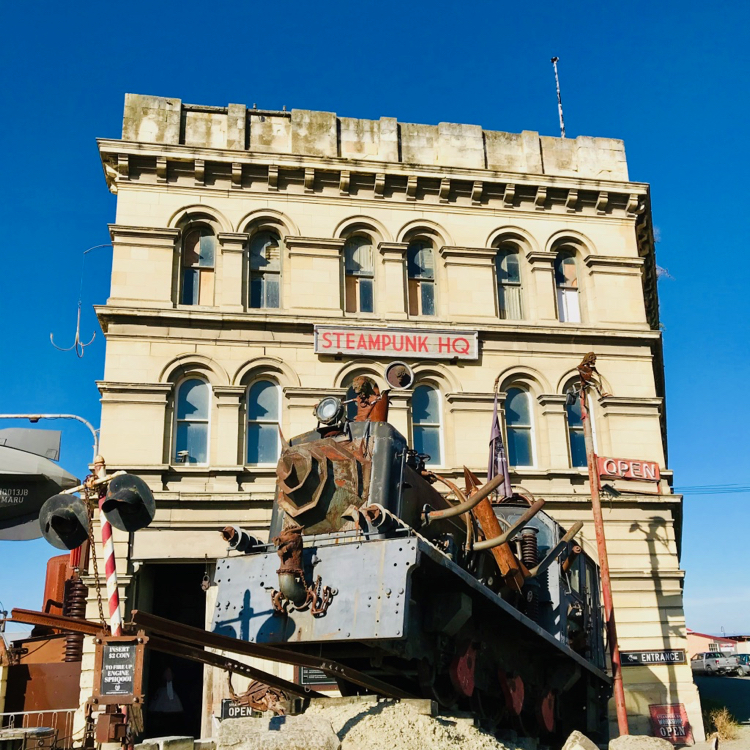 Inside, the HQ is gloomy and otherworldly, with items like intergalactic organs, tinker workshops-slash-laboratories and the must-do Portal (which is better experienced than explained.) Venture into the yard out back for bigger displays made out of Frankenstein tractors, train carriages and other rusty hulks that kids (and adults) can clamber into, on top of and through. 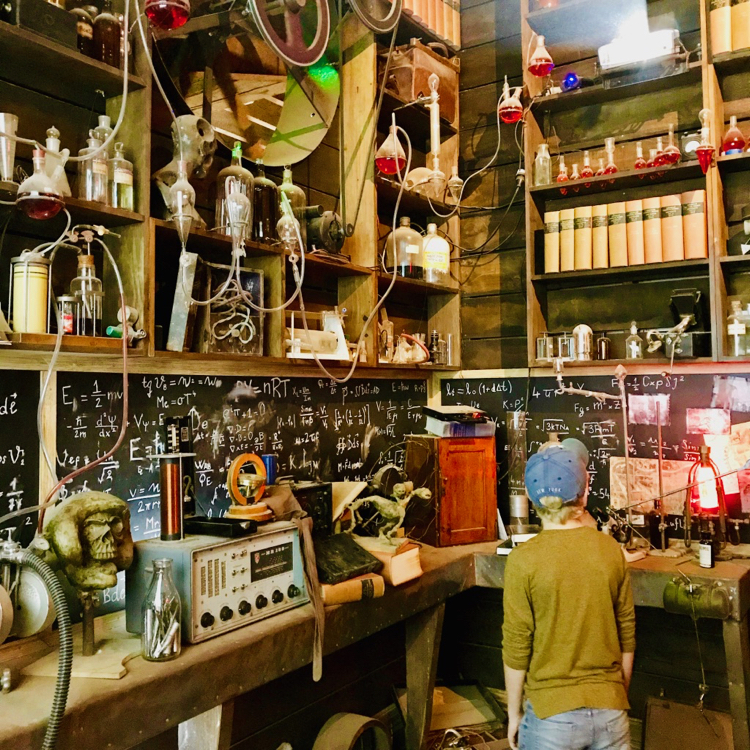 The weird and wonderful world of Steampunk. © Jo Percival

There’s also a full immersion option where you can dress up in the Steampunk costumes for photo ops with top hats, goggles and cathode ray guns.

Kororā or Little Blue Penguins established a colony in Ōamaru back in the 1970s with 30 breeding pairs setting up camp on the rocky foreshore. Today, thanks to conservation efforts and a helping hand with nesting boxes and predator-proof fencing, the colony is home to 190 penguin pairs. 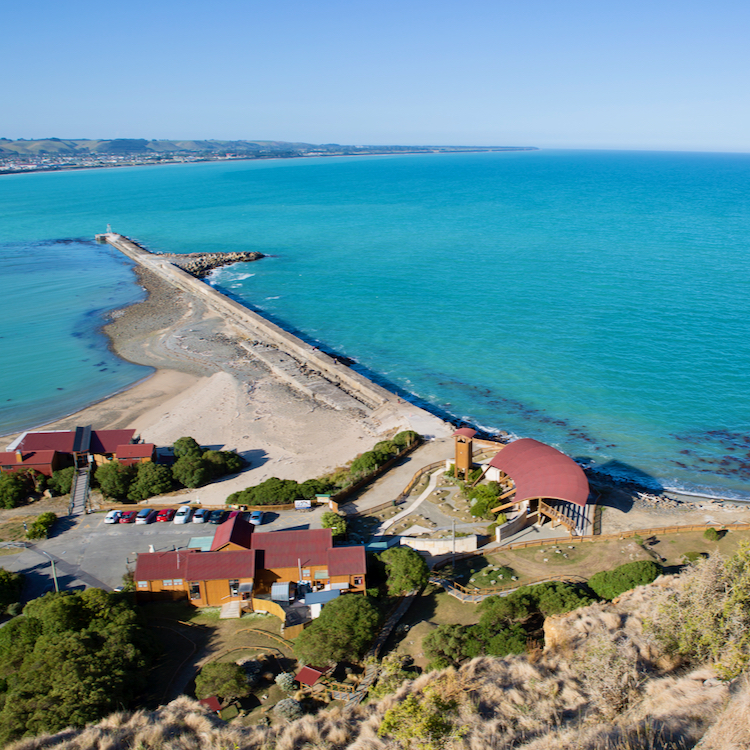 Each night the penguins return from their day on the ocean, arriving home to their nests as the sun begins to set. Visiting the colony in the winter months is ideal, especially if you’ve got kids, as the ‘show' begins as early as 5.15pm, rather than 9pm in peak summer.

Grandstand seating overlooks the shore with special sodium lights illuminating the penguin’s path. Penguins can’t see orange, so to them, it’s quite dark. You can watch quietly as the small birds – no more than 30cm tall and weighing about a kilo – emerge from the waves in groups, shaking the seawater from their feathers and waddling back to their enclosures. 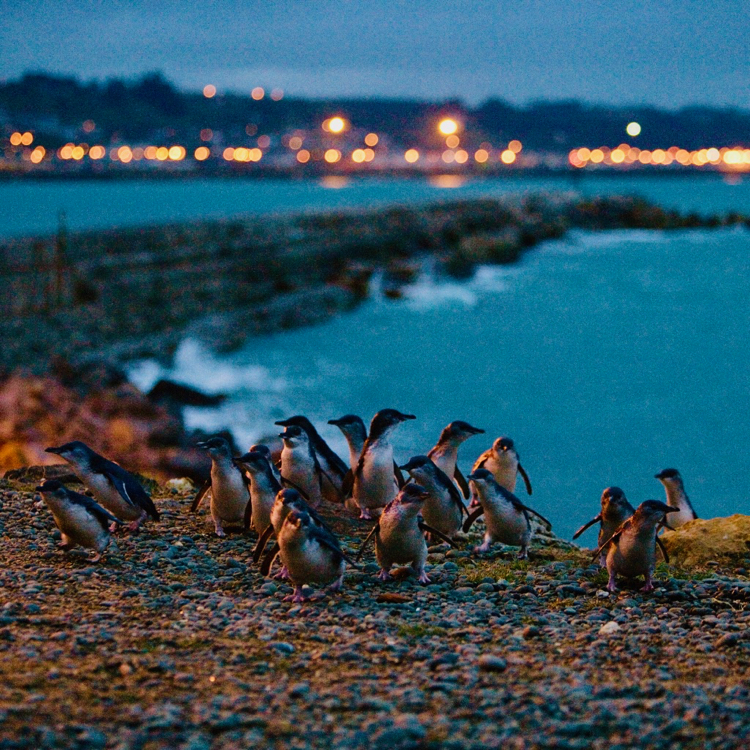 Hosts provide commentary in between the arrival of each raft of birds, explaining the lifecycles, habits and behaviours of the little blues. At the end of the show, you can leave the seating area via a boardwalk that winds through the nesting area and see the penguins from mere centimetres away.

A goblin’s labyrinth of creamy rock, fossils, Victorian architecture and Steampunk. There is nowhere else in New Zealand quite like Waitaki. Read the story . . .

‘Steampunk is a quirky genre of science fiction that features steam-powered technology’ – according to Steampunk HQ in Ōamaru.   Read the story . . .