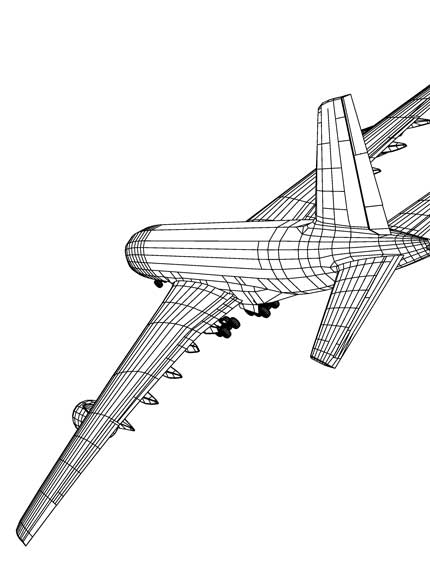 The answer to our food miles problem is biofuels.

New Zealand is a long way away from its markets. Delivering produce to the world or experiences to our visitors means millions of tonnes of diesel and jet fuel annually, which casts a pall over our claims of being clean and green; a credibility gap our competitors can exploit.
But there is an answer: biofuels.

Because fuel made from plants or animals is part of the natural carbon cycle, it doesn’t add additional carbon dioxide to the atmosphere in the way mineral fuels do. And, so long as the feedstock doesn’t involve destroying sensitive environments
or taking food from people, biofuels can be sustainable.

But unfortunately, at today’s prices, biofuels are still more expensive than mineral fuel.

New Zealand currently produces a small amount of biofuel at the Z Energy biodiesel plant at Wiri for customers who want it. The $30 million plant uses inedible tallow (the fat by-product from meat production) as its feedstock. The biodiesel is then blended with mineral diesel at the terminal to produce a 5% biodiesel; most light diesel vehicles’ fuel systems can’t cope with anything more than a 7% blend. But while there is plenty of tallow available and the Wiri plant can be expanded, Z Energy Fuels Strategy Manager Sheena Thomas says the longer-term future is in second generation biofuels that can replace mineral fuels at a much greater scale.

Second generation biofuels are made from wood or plant fibre, cooked to become a bio-crude, which can be further refined into diesel for trucks or ships and jet fuel for aircraft that does not need blending. Ms Thomas says while electricity may eventually replace petrol in cars, the engines in heavy trucks, ships and aircraft will continue to rely on liquid fuels into the foreseeable future.

Dr Paul Bennett is the vice chair of the International Energy Agency’s bioenergy group and also Biofuels Science Leader at New Zealand’s forestry research institute, Scion. He says New Zealand has the potential to use Pinus Radiata forest thinnings, harvest waste and slash to start development of a second generation New Zealand biofuels industry that could eventually replace the three million tonnes of mineral diesel and 1.6 million tonnes of jet fuel we import each year.

He says while biofuels have been feasible for a short period in some oil market conditions, waiting until the investment risk is acceptable to business means a long wait.

“Biofuel has never developed in response to changing mineral oil prices but always in response to national strategic goals. In Brazil it was the 70s oil crisis; in the USA to support rural development, and in the European Union as a response to climate change.”

While he sees promise in the Zero Carbon Bill, Dr Bennett says to make a biofuels future, New Zealand’s leaders have to choose a biofuels future and, to date, a promise across all political parties to support such a future has not been forthcoming.

Reported by Peter King for our AA Directions Autumn 2021 issue