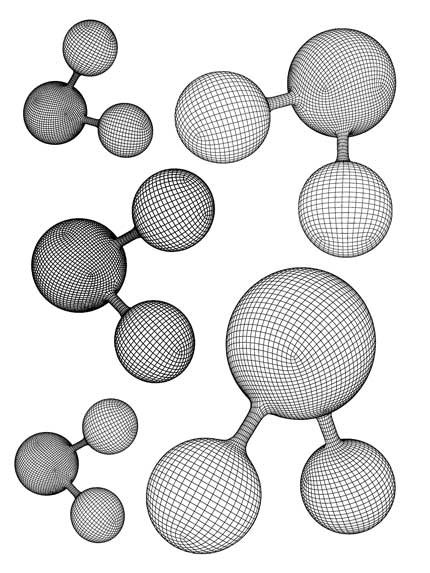 Hydrogen will play a role in our transport future.

A raft of new battery-electric cars has taken the spotlight away from hydrogen as a viable fuel of the future. Yet hydrogen is an imminent reality, demonstrated by a new generation of purpose-built vehicles that are incredibly efficient and offer the range and flexibility of conventional cars, with zero tailpipe emissions.

The powertrains comprise a ‘stack’ of hundreds of hydrogen fuel cells and an electric motor fed by a large battery. In a fuel cell, hydrogen combines with oxygen to chemically create electricity which is stored in the battery pack. The battery pack needs regular  charging and stores excess energy for use during ignition and strong acceleration, when it supports the electric motor.

The boldly individual Toyota Mirai (the name is Japanese for ‘the future’) offers a range of about 500km from its twin hydrogen tanks – glassfibre-encased cylinders that hold 5kg of hydrogen at a pressure of 10,000psi. The Hyundai Nexo goes one better; it takes about five minutes to replenish its three hydrogen tanks to restore a 650km range.

Low rolling resistance combines with the handling benefits of a low centre of gravity from the packaging of fuel cells, battery and the electric motor. In each case, overall weight of between 1800-1850kg is offset by the generation of strong torque.

Inside, the consumption read-out (in kg/100km) is a prominent feature of futuristic, tech-heavy dashboards featuring a power-flow schematic and consumption records.

Besides Toyota and Hyundai, several more far-sighted manufacturers are ramping up their fuel-cell efforts. They see long-term potential in hydrogen and are c0operating to fast-track the technology’s development and bring down its costs.

To date, most have only produced test and concept cars powered by hydrogen. Toyota is working collaboratively with BMW, Hyundai is teaming up with Audi, Honda is working
with GM, and Mercedes-Benz with Ford.

Creating hydrogen fuel requires electricity to split water into its constituent parts so that the hydrogen element can be stored in pressurised gas canisters. In a car fuelled by hydrogen, the process of refilling the tanks is swift and relatively straightforward at a dedicated refuelling site. Most vehicle sales to date have been in the US and Japan. In Europe, Norway and The Netherlands have invested most heavily in hydrogen infrastructure. The UK had 15 hydrogen fuel stations in 2018 and there are plans for 50 more by 2025.

Advantages of hydrogen have also been identified in heavy transport and niche freight applications. To assess how the gas can be transported through the energy network to end-users, New Plymouth-based First Gas is planning a hydrogen pipeline trial over the next 18 months. Meanwhile, Ports of Auckland announced last year that it had committed to building a hydrogen production and refuelling facility at its Waitematā port, in what will be a first for Auckland. The company intends to procure a hydrogen fuel cell bus and three HFC cars in the first half of 2020.

Regardless of whether this fledgling fleet signals the beginning of widespread adoption in New Zealand, hydrogen looks to be one for the watchlist.

Reported by Andrew Kerr for our AA Directions Autumn 2021 issue