New Zealand has four marine reserves in the Subantarctic Islands, one in the Kermadecs and one at Volkner Rocks in the Bay of Plenty. These reserves can only be accessed via boat and some require special permits.

Antipodes Island is the most remote of New Zealand’s subantarctic islands, 750km southeast of the South Island. You can visit the marine reserve as part of a guided trip but you must have a permit, and strictly adhere to the minimum impact code.

The marine reserve covers the entire territorial sea surrounding the islands (to 12 nautical miles). The islands themselves are protected as a nature reserve. 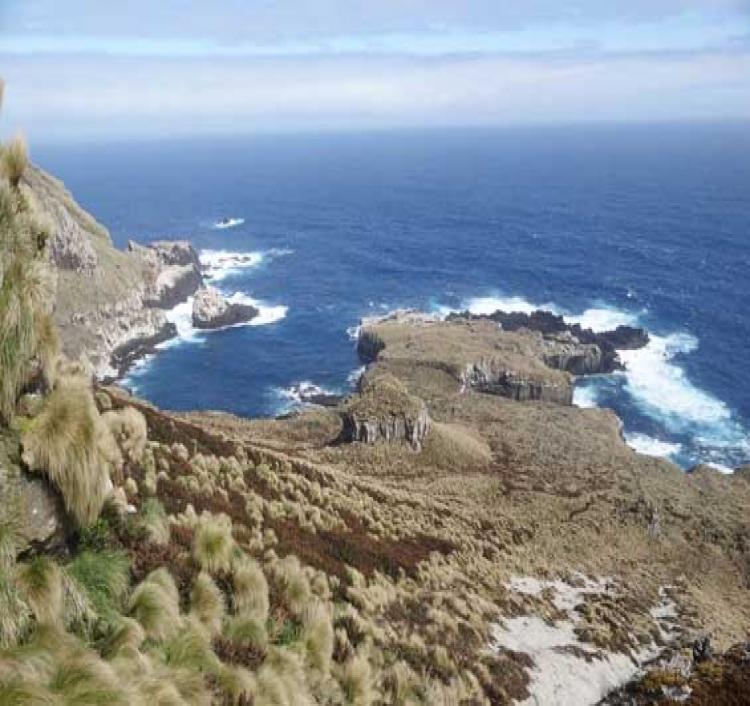 Antipodes Island is the most remote of New Zealand’s Subantarctic Islands. © Davide Mead/DOC

The main and by far the largest island, Antipodes Island, was named because it is nearly opposite on the globe – antipodal – to London, England. The marine reserve’s Māori name Moutere Mahue is translated as ‘abandoned’ or ‘deserted’ island, recognising its isolation and remoteness.

Antipodes Island is also home to southern elephant seals and New Zealand fur seals. Beneath the sea’s surface, many invertebrates cling to the sheer rock walls, creating a dense mosaic of sponges, anemones, bryozoans and many other animals. 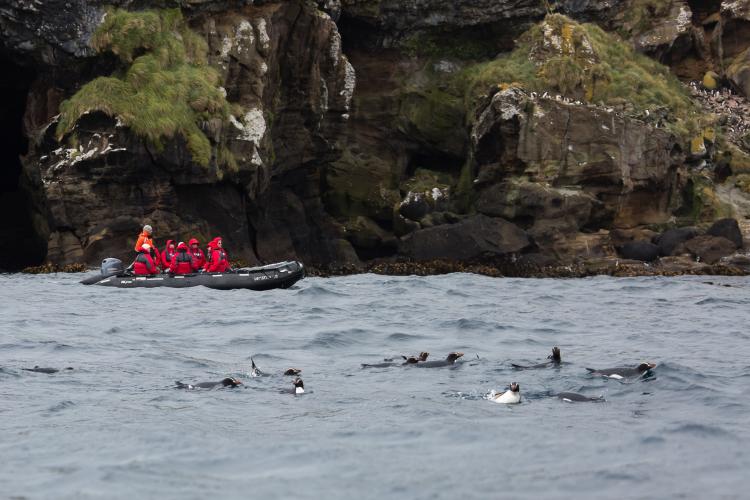 You can visit the Auckland Islands/Motu Maha Marine Reserve as part of a guided trip. Cruises to the islands are controlled by permit and restricted to a certain number of passengers each year.

The reserve covers an area of about 484,000 hectares in the Southern Ocean. It stretches for 12 nautical miles around the subantarctic Auckland Islands, and not only protects relatively shallow inshore areas, up to 100m deep but also deep ocean environments down to 3000 metres deep.

The waters around the Auckland Islands are home to some charismatic and rare marine animals. They are a breeding ground for southern right whales and important habitat for New Zealand sea lions, and because of this, they are classified as a marine mammal sanctuary, as well as a marine reserve.

The islands are a kind of seabird oasis in the turbulent Southern Ocean – a place to rest, breed, nest and raise their young. They provide this refuge for numerous species of penguin, albatross, petrel, and many other of the world’s seabirds.

Watch the amazing underwater life of the Bounty Islands.

The Bounty Islands are a scattering of 20 igneous islets and rocks lying 700km east-southeast of New Zealand. They were discovered by Captain William Bligh in 1788, just months before the mutiny on the Bounty. The islands are named after this infamous ship.

The Māori name of the reserve translates as ‘angry wind’, a wonderful description of the wild conditions often found in these parts. At first view, these bleak subantarctic rocks appear anything but bountiful, but they are actually some of the most densely populated rocks in the Southern Ocean.

The islands can be smelt and heard from a distance, as every available rock that is not regularly swept by the sea is covered in New Zealand fur seals and seabirds, particularly during the summer breeding season.

The islands have the world’s largest breeding colony of New Zealand fur seals, with over 20,000 somehow squeezing on amongst the birds. There are around 30,000 breeding pairs each of Salvin’s mollymawks, erect-crested penguins, and fulmar prions, and around 500–600 pairs of the endemic Bounty Island shag.

The area is also teeming with underwater life. The water around the islands is so clear that visibility of 40m has been recorded. The underwater species diversity and density is so great, it is comparable to areas in the tropical and North Pacific, like Galapagos island and Puget Sound.

You must have a permit to land on the Bounty Islands and these are rarely granted. There are no safe anchorages or easy landing places. 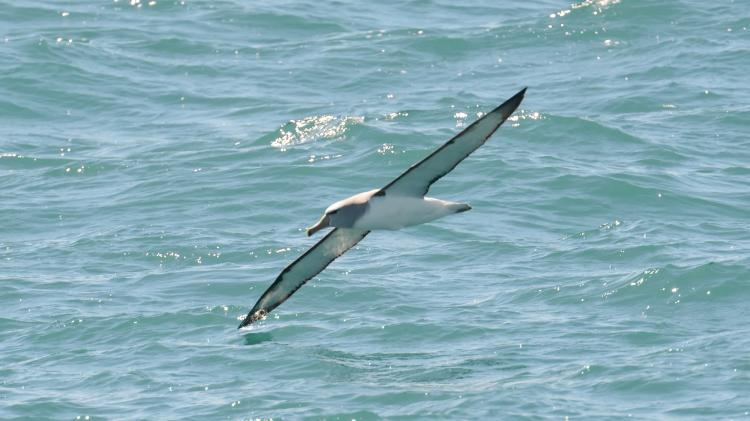 Campbell Island/Moutere Ihupuku lies 660km south of the South Island and is New Zealand’s southernmost island. It is home to giant spider crabs and rockhopper penguins and has the world’s largest population of the southern royal albatross.

You can visit Campbell Island/Moutere Ihupuku Marine Reserve as part of a guided trip. You must have a permit and strictly adhere to the minimum impact code.

The giant spider crabs are a conspicuous component of the Campbell Island/Moutere Ihupuku marine ecosystem, with their large size (a shell of over 150mm wide) and abundance.

The islands are one of the world’s outstanding albatross breeding grounds, hosting six of the 22 species of albatross and mollymawk, including the world’s largest population of the Southern Royal Albatross. Rockhopper penguins also breed here. 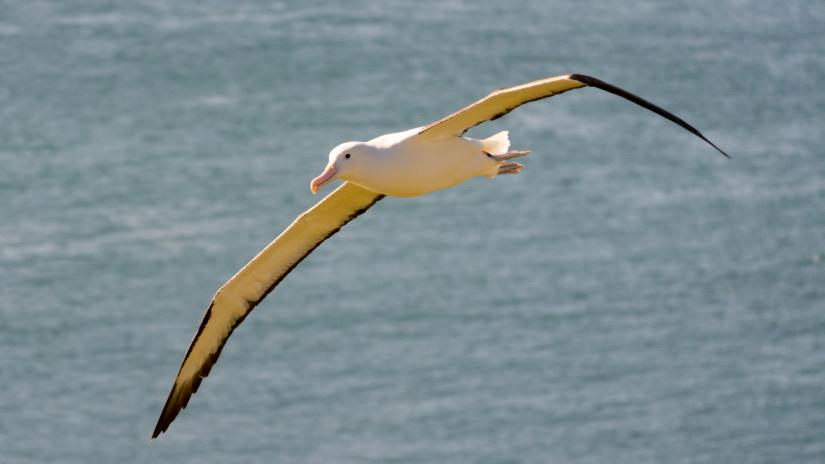 The Kermadec Islands Nature Reserve and Marine Reserve, located about 1000km northeast of New Zealand, is the most remote area managed by DOC and can only be visited with a special permit. However, the spectacularly clear waters offer some excellent diving and snorkelling opportunities, and a visit to Raoul Island will give you a chance to see birds found nowhere else in the world.

Most people stop at Raoul Island on their way to Pacific islands further north. Boaties are welcome to navigate through the Kermadec Islands Marine Reserve but there are restrictions. 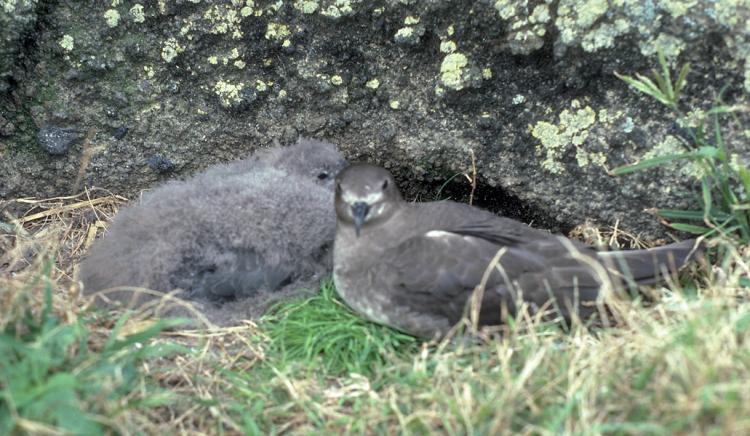 The Volkner Rocks are three rock stacks attached underwater to volcanic White Island. They rise 112m above sea level in a stark and forbidding group, but beneath the water, they are colourful and prolific.

The rocks are of cultural significance to Ngāti Awa and other iwi of the Mātaatua waka. Traditionally they are the departure place for the spirits of people of Mātaatua descent.

You can only visit the marine reserve by boat – either your own or via one of the numerous charter boat services in eastern Bay of Plenty. 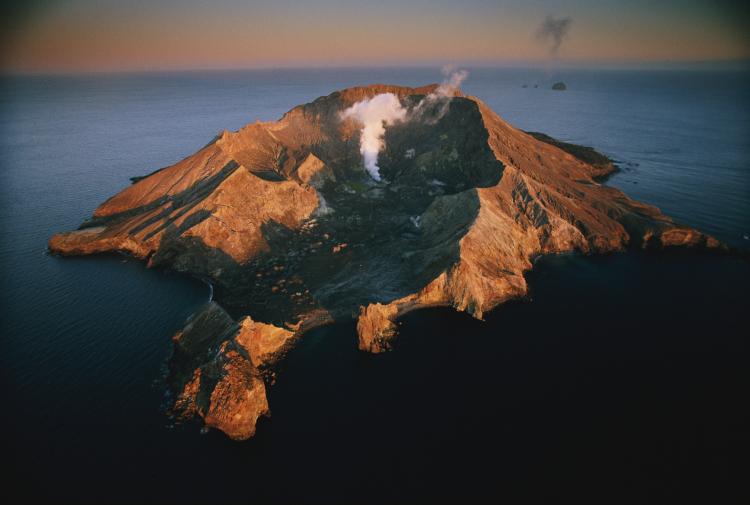 The Volkner Rocks rise from a depth of 200–400 metres. These near-vertical rock faces are covered in colourful encrusting organisms, including some recorded only at this site. They lie in the path of the warm East Auckland Current, that sweeps subtropical water down the northeast coast of the North Island and brings many spectacular visitors to mingle with the locals.

For divers and snorkellers, the underwater scenery and marine life in the marine reserve is spectacular. Underwater visibility is generally excellent but can drop to less than 6m during seasonal phytoplankton blooms.

The above water scenery around Volkner Rocks also makes it worthwhile taking a trip out to this marine reserve.

Our marine reserves: treasures under the sea

In essence, the very simple overriding edict for a marine reserve is no take. Nothing may be removed: not fish, not seaweed, not stones, not feathers or shells off the beach. Read the story . . .

The beautiful Horoirangi Marine Reserve lies north of Nelson city, along the eastern side of Tasman Bay.  Read the story . . .

North of Kahurangi Marine reserve is a remote wilderness visited more by seals than humans. Read the story . . .